Confirming the jazz solo piano is today in great hands, JBGB Events bring together four of the UK’s greatest living jazz pianists in a 4 weekly concert series in April 2022, in the new venue Piano Smithfield at London’s Barbican, to showcase the wonder that is the jazz piano, and to present our pianists’ different and remarkable jazz solo piano talents.

Jason Rebello was classically trained beginning at age 19 at Guildhall School of Music and Drama. He emerged in the late 1980s as an original, innovative jazz pianist influenced by Herbie Hancock and McCoy Tyner. In his early 20s he recorded three solo albums, beginning with his outstanding debut album, A Clearer View (1990), which was produced by Wayne Shorter and is a “must have” in any collection of great jazz albums. He also worked with Jean Toussaint, Tommy Smith, and Branford Marsalis.

In his mid-20s Jason took a break from music to pursue interests in Buddhism. He later stated, "I think this was because I was enjoying a level of success that made me feel increasingly alienated".

He was voted Best Pianist in the 2017 British Jazz Awards and appeared in the “2 Pianos, 6 Pianists” London Jazz Festival Concert at The Other Palace in 2018. His sold out performances in the Steinway 2-Pianos series, with Julian Joseph,  have become memorable “must get to” requested repeats. Jason is now the regular accompanist to award winning vocalist Clare Teal and teaches music at his alma mater, Guildhall School of Music and Bath Spa University.

Enjoy a taste of this amazing music here.

The piano is unquestionably the most all encompassing jazz instrument.

With individual notes; scales; arpeggios, chords; tones and harmonics, it’s capable of embracing the widest possible range of feelings and emotions. It’s a challenge for anyone attempting to master its potential.

Over the years many new styles in jazz have been created and been mastered in many different ways, such as Ragtime, Stride, Boogie Woogie, Swing, Modal and many more.

And the genius list of pianists includes, among many others, those who changed the face of jazz: 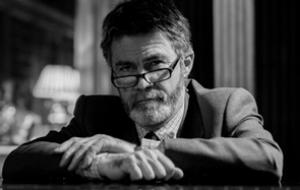 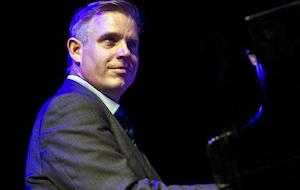 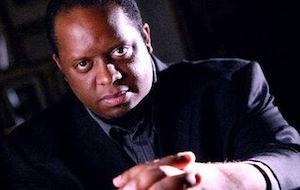