Liane Carroll is one of the UK’s greatest  singer/pianists, who with her infectious personality brings Entertainment with a capital “E”to this Jazz Cabaret concert at Piano Smithfield.

Music commentators are unanimous in their praise.

“One of the most stylistically flexible pianists around, with a marvellous, slightly husky singing voice" (The Observer).

"A powerful, soul-inflected performer with an Ella Fitzgerald-like improv athleticism and an emotional frankness on ballads" (The Guardian)

Her first four albums all enjoyed four-starred reviews, and, “Ballads” received ***** from Jazz Journal. "Seaside",  won CD of the year at the 2015 British Jazz awards.

A winner of the British Jazz and Parliamentary Jazz Awards she received the  2016  Gold award from the British Academy of Songwriters, Composers and Authors.

She is a regular performer in the great jazz music venues, including not only staring in previous Jazz Divas series, but also opening the 2021 series in September at The Pheasantry on the King’s Road; with Claire Martin in their Two’s Company concert at St John’s Smith Square in the EFG London Jazz Festivals and in summer Festival performances across the country.

And to give you a big flavour of what’s in store, here is Liane in a fabulous streamed concert in trio format, from Ronnie Scott’s earlier this year.

Don’t delay in booking your tickets. You are guaranteed a great evening at Piano Smithfield in our Jazz Cabaret series with the wonderful Liane Carroll. 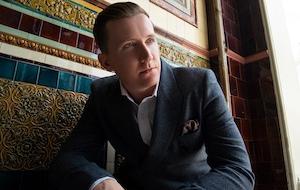 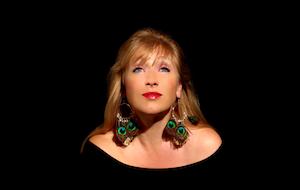 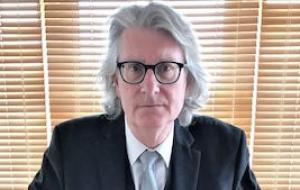 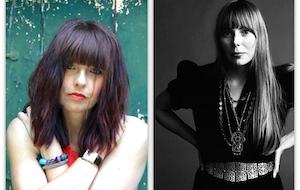