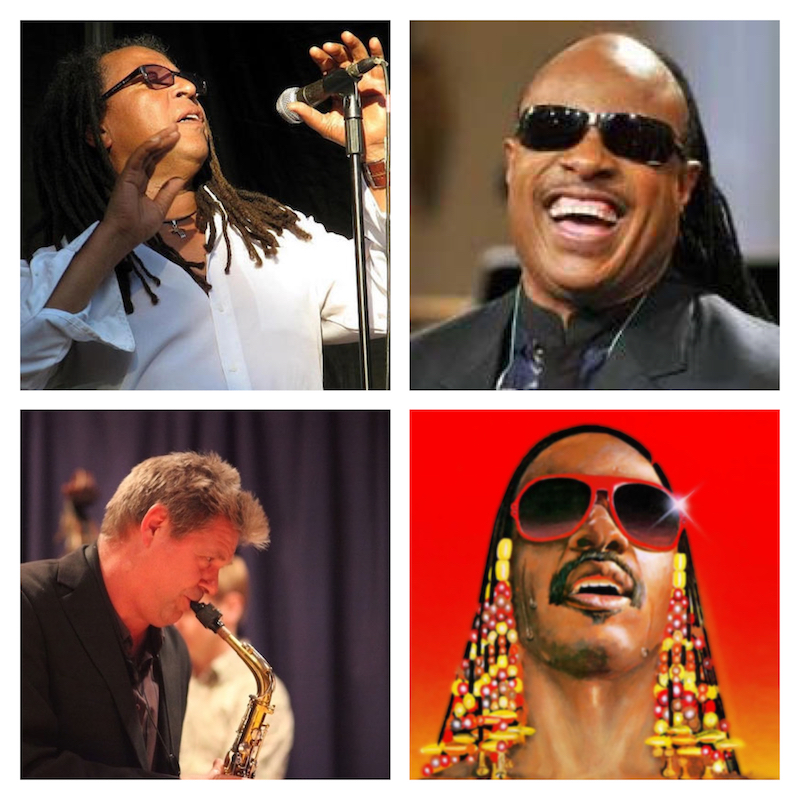 Some Kinda Wonderful
– The Music Of Stevie Wonder
- 9.15pm Show

This “Master Blaster” of a show returns to Crazy Coqs in response to audience requests for another  party night out. After previous sold out shows here and across London’s top venues and the South East, with audiences on their feet dancing away and demanding more, how could we refuse,

‘Some Kinda Wonderful’ celebrates the life-time genius of Stevie Wonder, with mesmeric vocalist Noel McCalla, the award-winning saxophonist Derek Nash and a band of world-class musicians.

See what's in store for you, with this fantastic show

This is a Master Blaster of a Show