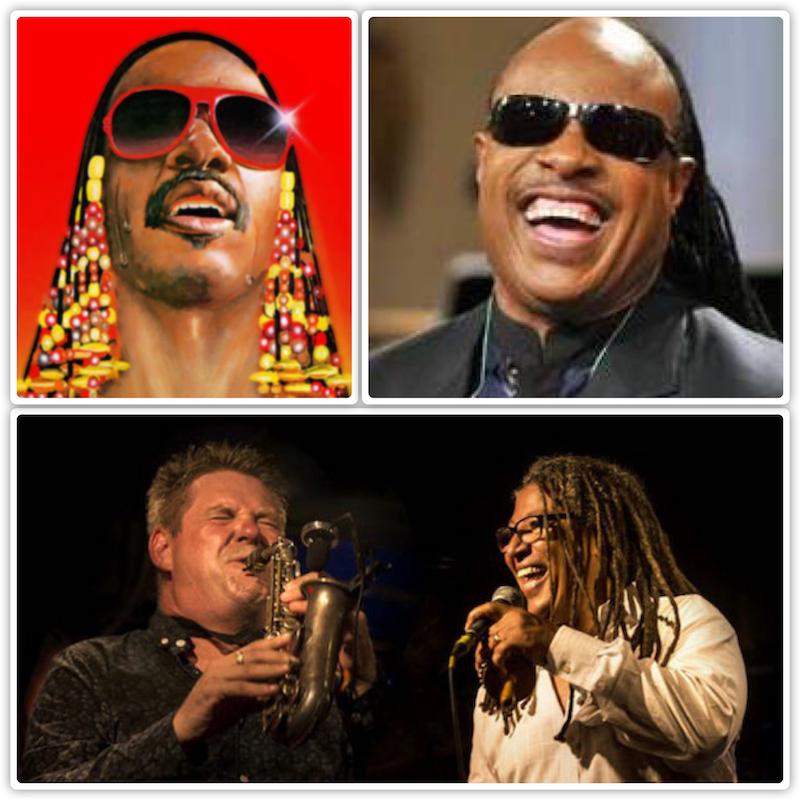 Some Kinda Wonderful - The Music of Stevie Wonder

at The Welcome Club

People often enquire, "How do your concerts come about?"

At our recent Some Kinda Wonderful concert at Pizza Express Live Holborn, a very happy customer approached John Billett to say he's a member of The Welcome Club in Essex.  He thought our Some Kinda Wonderful Show would go down very well there.  It turns out The Welcome Club can seat 220 customers with room for dancing and they feature loads of musical acts but have never presented the music of Stevie Wonder.

He gets John in contact with the Club's Entertainment Manager and they work out a deal and fix it with Derek Nash, Noel McCalla and the band.  And we play Some Kinda Wonderful at The Welcome Club on Friday 17 February 2023.

We are looking forward to a great night!

‘Some Kinda Wonderful’ celebrates the life-time genius of Stevie Wonder, with mesmeric vocalist Noel McCalla, the award-winning saxophonist Derek Nash and a band of world-class musicians playing a wide-ranging catalogue of classic hits, guaranteed to appeal to anyone who loves great music.

This is a Master Blaster of a Show