The Great American Songbook is the canon of the most important and influential American popular songs and jazz standards from the early 20th century. It covers a loosely defined set of the the most popular and enduring songs from the 1920s to the 1950s created for Broadway theatre, musical theatre, and Hollywood musicals.

From the pen of Cole Porter, sit back and enjoy “Let’s Do It” “Anything Goes”, “Night And Day”, “I Get A Kick Out Of You” and “I’ve Got You Under My Skin” among others.

And from George Gershwin airs great songs including “I Got Rhythm”, "S’Wonderful” , “Summertime”, “But Not For Me”, “Our Love Is Here To Stay” and many more

Emma is an award-winning vocalist who has appeared on Graham Norton, Strictly Come Dancing, The One Show, at the Royal Albert Hall with NYJO, at London’s Crazy Coqs as a Worshipful Company of Musicians Gold Medalist and at jazz clubs and festivals all over the world. She is a BBC Radio 3 Presenter, hosting 'Jazz Now' for last 3 years. She stars in the 2020  Jazz Divas series when on April 4th she sings the music of Blossom Dearie at The Pheasantry on London’s Kings Road. 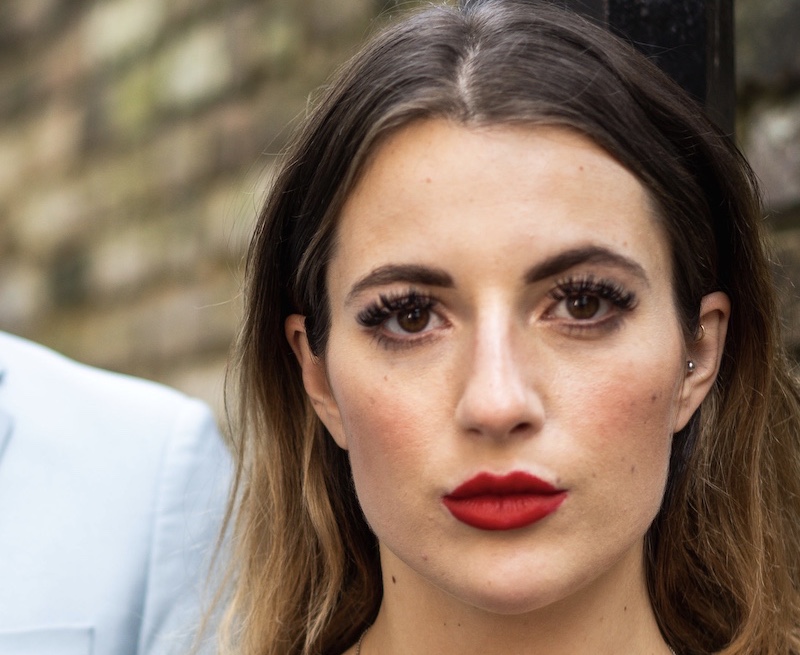 Since featuring as the male vocalist with the National Youth Jazz Orchestra, James has recorded his debut album (set for release in Autumn 2020) and performed to sold-out crowds at Ronnie Scotts’ Jazz Club, Pizza Express Dean St, Hôtel de Paris (Monte Carlo) and other top venues across UK & Europe.

Joining James and Emma will be in-demand guitarist and musical director Nick Fitch, who played the Music of Aretha Franklin Concert with soul diva Nicole Henry in the 2019 London Jazz Festival and is regularly performing with Claire Martin, Tina May, Sophie Ellis-Bextor, BBC Radio 2’s Sound of the 60s and in the orchestra for  Hamilton, Book of Mormon & 42nd Street

***THIS EVENT SADLY, IS CANCELLED DUE TO THE CORONAVIRUS OUTBREAK.***

“Torture tries to silence and break people. It is illegal, doesn’t work, and is always wrong.

Yet it happens to people across the world. Using our in-depth evidence of torture, we work with survivors to hold countries who torture to account”