Joanna Eden, following her series of successful appearances with her music of Joni Mitchell, Ella Fitzgerald and Stephen Sondheim, plus appearances with the Jazz At The Movies band, turns her charming attention, at this Pheasantry concert, to her swinging jazz and vibrant Latin credentials, as experienced in her sold-out concert in the 2022 EFG London Jazz Festival

Joanna is a singer songwriter, growing up in the heart of England listening to UK artists playing American blues, jazz and pop.

A recent writing and recording trip to South America has drawn Joanna’s music into a vibrant new sound. Audiences can expect the combination of singer/songwriter storytelling with joyous syncopation and rhythmic interplay!

With six solo albums to her credit, Joanna is considered one of the finest singer-pianists in the UK with style that covers a broad spectrum, through jazz, Soul, Brazil, and blues.

Joanna’s audience interaction is warm, having built up a huge following performing regularly at Crazy Coqs, Piano Smithfield, Ronnie Scott’s Club, The Stables & Apex concert halls. The quality of Joanna’s live work is reflected by the stellar list of artists she has supported including Sir Van Morrison and Jamie Cullum.

For this concert Joanna perform her unique arrangements of jazz classics like Wayne Shorter’s ‘Footprints’ and Miles Davis’ ‘Blue in Green’, together with songs from her new album “Love Quiet”.

At the piano, Joanna is joined by two Uruguayan musical giants: Andrés Lafone - acoustic and electric bass and Guillermo Hill – guitar; together with Marius Aleksa - drums.

Click here to find out how to order the new album! 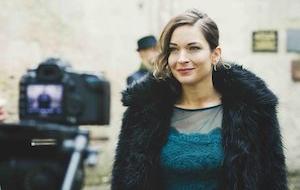 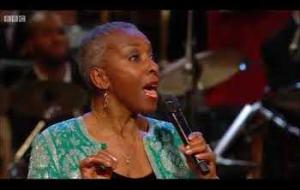 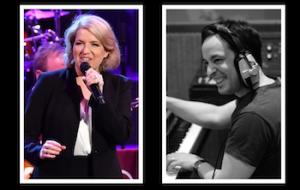 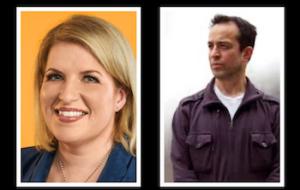 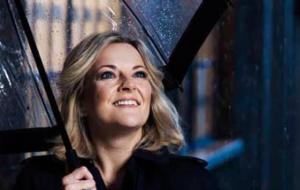