The Swing Era of Basie,
Ellington, Dorsey & Goodman with
Down For The Count Swing Sextet
9.15pm Concert

At 7pm it’s the sound of the Roaring Twenties, with Jivin’ Miss Daisy

At 9pm it’s the sounds of the Swing Era – the music of Basie, Ellington, Dorsey & Goodman, with Down For The Count Swing Sextet

9pm The Sound of Swing with Down For The Count

Swing music is a form of jazz, developed in the USA in the 1930s and 1940s. The name came from the emphasis on the off–beat, or weaker pulse. The danceable swing style of big bands and bandleaders such as Count Basie, Duke Ellington, Tommy Dorsey and above all Benny Goodman. The Swing Era  was the dominant form of American popular music from 1935 to 1946.

Down For The Count, under leader and arranger Mike Paul-Smith have built a well deserved reputation for giving voice to this remarkable music, playing at Ronnie Scott’s and Pizza Express Jazz Club and  opened the EFG London Jazz Festival 2019

The band have released three albums and during the COVID-19 crisis released an "Orchestra in Lockdown" video, described as "Awesome!!!" by Michael Bublé and receiving over 160,000 views in less than two weeks.

The band recreate classic tunes from the likes of Duke Ellington, Count Basie, Ella Fitzgerald, Louis Armstrong and Glenn Miller. But this is no mere nostalgia trip – Down for the Count perform each song in their own unmistakeable style, breathing new life into the best vintage music.

Combine that with the band’s top class instrumental solos, sublime vocal performances, and irresistible humour and joie de vivre, and you get a show that will leave you feeling uplifted and wanting more. 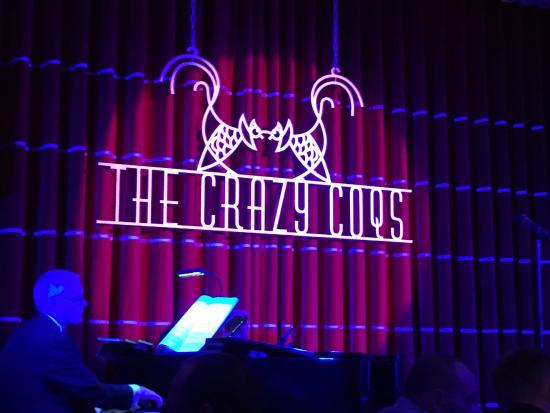 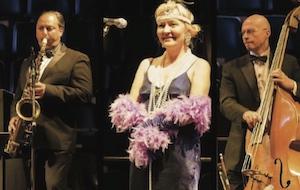