After her wonderful sold out debut at Crazy Coqs show in 2019 with the audience on their feet singing along with the finale, it’s a warm return to Trudy Kerr performing more of the music of Doris Day. 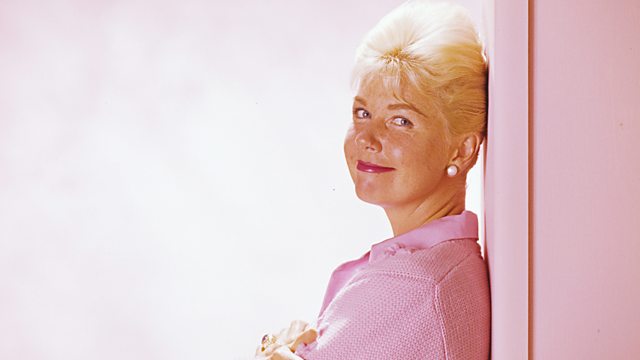 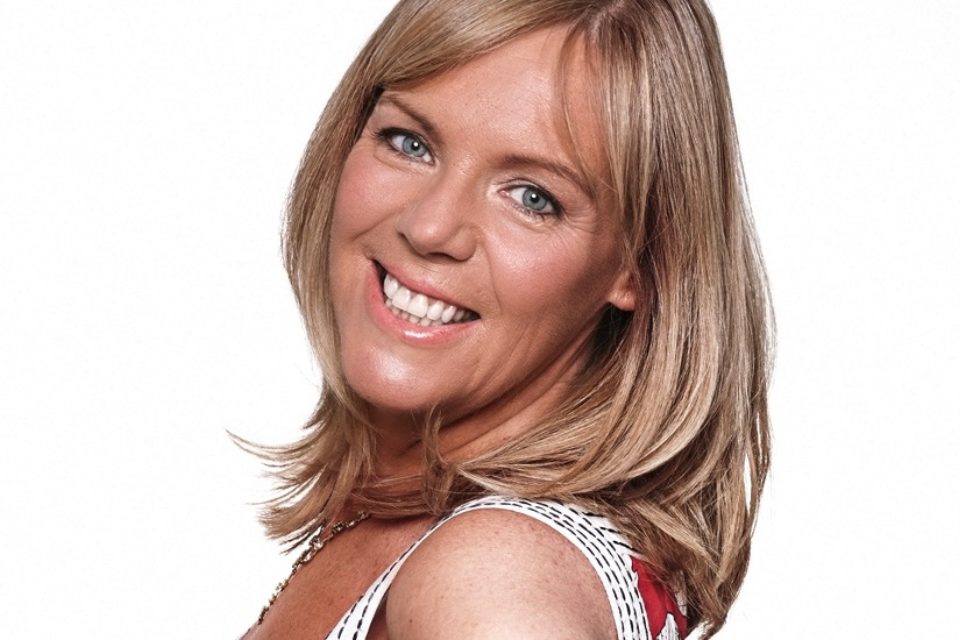